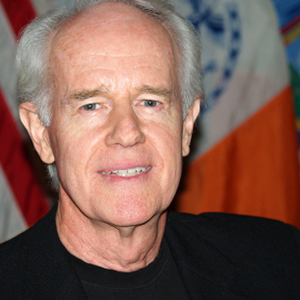 “I find it particularly significant that the President of the American Bar Association, Paulette Brown, has asked that you grant Mr. Cooper a reprieve and that you undertake a factual investigation of Mr. Cooper’s case. The ABA does not take a stand on the death penalty. The fact that its President has made this request demonstrates just how shockingly corrupt Mr. Cooper’s prosecution was. While I pray that California will not ever engage in any further executions, I find it particularly alarming when an innocent man like Mr. Cooper is at risk.”