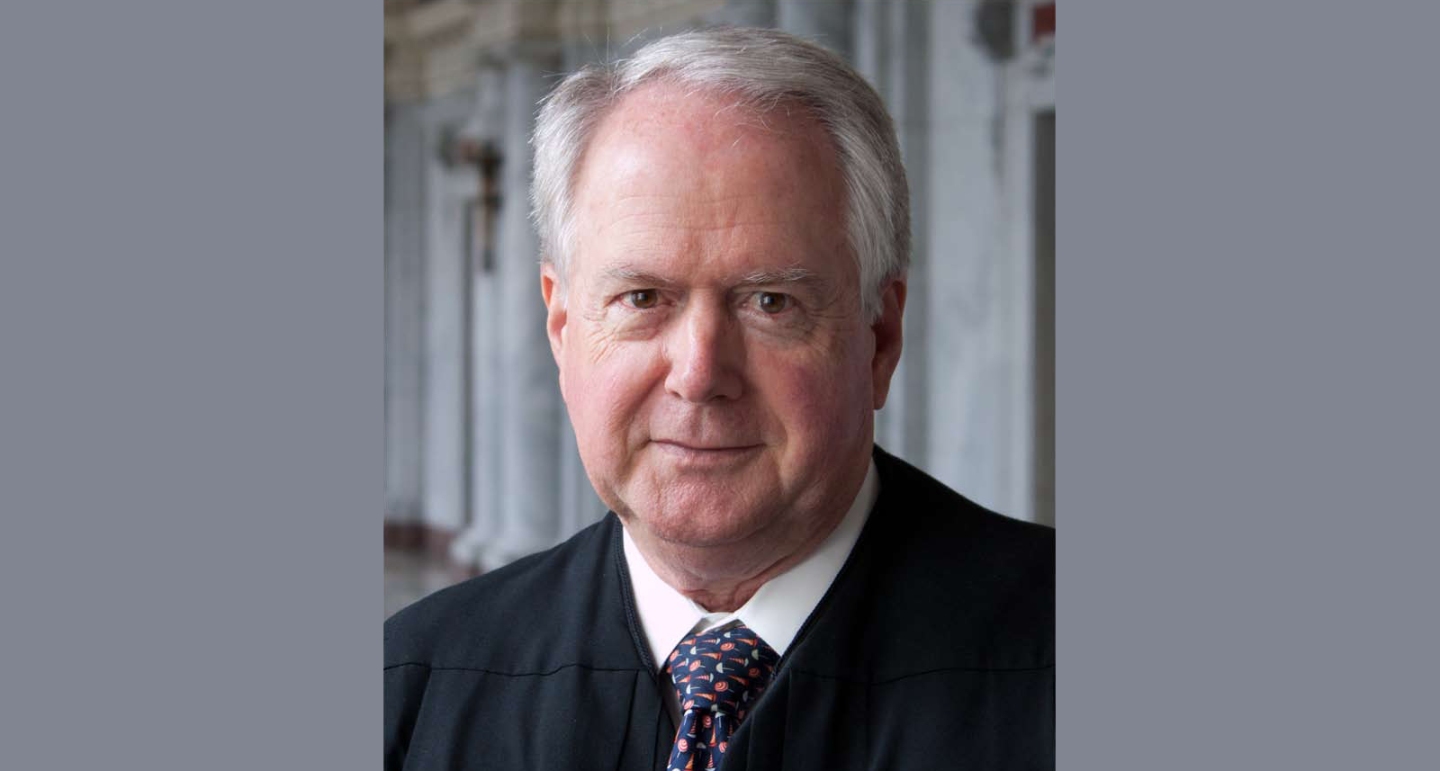 “We owe it to the victims of this horrible crime, to Kevin Cooper, and to ourselves to get this one right.”

In 2009, referring to Mr. Cooper’s case, five federal judges of the Ninth Circuit Court of Appeals signed an dissenting opinion that begins: “The State of California may be about to execute an innocent man.”  Six additional Ninth Circuit judges joined in the dissent, saying Mr. Cooper has never had a fair hearing to prove his innocence.