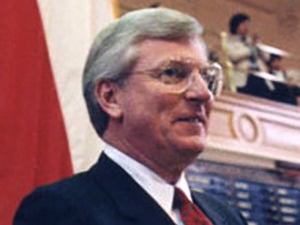 “One thing I have learned over the last several decades is that in capital cases, our justice system has many routes to finality. It has far fewer paths to fairness and truth-seeking. Perhaps there is no better illustration of this fatal paradigm than Kevin Cooper’s case.

Yes, Cooper has had over two decades of appeals. But, to quote Kim Wardlaw in her dissent in Cooper’s case, “as far as due process is concerned, twenty-four years of flawed proceedings are as good as no proceedings at all.””

In September 2016, Mark White, Governor of Texas, 1983-1987, wrote a letter to Governor Jerry Brown in support of Kevin Cooper’s innocence.